The Alliance’s executive team is led by Ufi Ibrahim, former CEO of the British Hospitality Association. 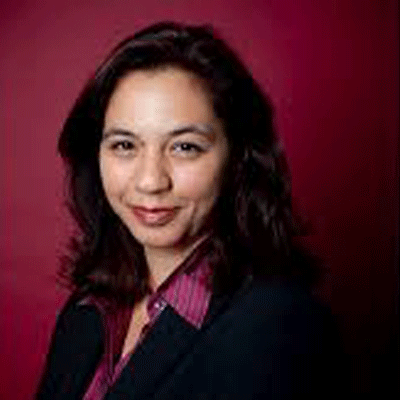 Ufi Ibrahim is the founder and Chief Executive of the Energy and Environment Alliance.

Previously, as Chief Executive of the British Hospitality Association (BHA), 2010 to 2018, she reshaped and reformed the organisation from the ground up, achieving significant financial and commercial success. She led the BHA merger with the Association of Licensed Multiple Retailers, creating UK Hospitality, to wield increased commercial and political influence. Ufi also shaped the UK Tourism Industry Group, a Government led Advisory Board, and delivered ground-breaking campaigns, such as the Big Hospitality Conversation, which engaged over 4,000 businesses with the government to create 67,000 new jobs and apprenticeships for young people across the UK.

At the World Travel & Tourism Council, where Ufi was Chief Operating Officer between 2000 and 2010, she supervised the formulation of the International Competitiveness Monitor for Travel and Tourism. This established a benchmark for policy makers and is now operated by the World Economic Forum. Under the auspices of the WTTC and UNFCCC in 2009, she led the industry’s first global commitment to cut carbon emissions, 50% by 2035.

Ufi is also a commissioner of the Food Farming and Countryside Commission, overseeing executive and legislative issues affecting the future of the UK’s food and agricultural sector. The remit embraces negotiating with authorities and legislative bodies to address environmental impacts, changing economic climate and dietary trends, health & safety and funding to remain relevant within a highly volatile and competitive global market. Ufi also chairs the UK All Party Parliamentary Group for Tourism, which works with the Government to enhance the UK’s tourism proposition to international investors. 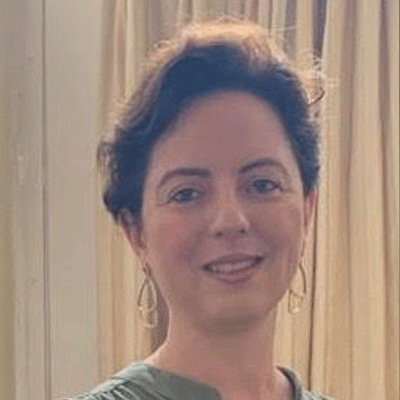 Graduating from Poznan University, one of Poland’s oldest and most prestigious business schools, with an MSc degree in the Faculty of Commodity Sciences.   Twenty years on Aga, by now FCCA,  is appointed  CFO and Company Secretary of Energy & Environment Alliance.

For over five years she had been FD for a leading UK hospitality body.

‘A Devil for Detail’ by her own admission she is not just a number-cruncher;  she brings a pro-active approach to the industry in the wake of twelve years full-time experience at the sharp end of catering at institutions like The British Museum, The Wallace Collection, Kensington Palace, Dulwich Picture Gallery and Hampton Court Palace.

With this background and with a sharp eye for any irregularity Aga brings a competent and safe pair of hands. 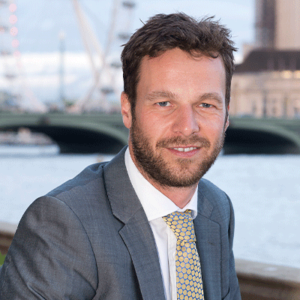 Ed Birkin is a Director of Ignite Economics, an independent research and economics consultancy focusing on the hospitality and leisure sectors.
Prior to this, Ed spent a decade in Investment Banking, and left the City as a Director in Credit Suisse’s Equity Research business, with a specialist focus on the Leisure & Travel sector.
Close 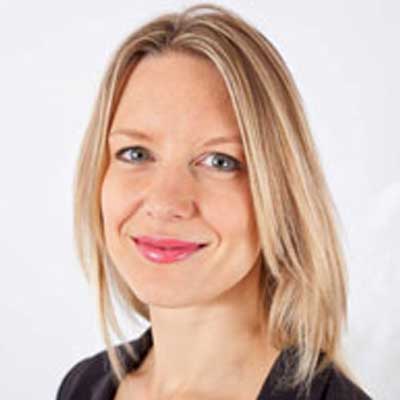 Anja has over ten years’ experience in media and communications and has worked extensively on numerous assignments for the World Travel & Tourism Council (WTTC) and one for the tourism minister of Tanzania. She was also the Account Manager for the US luxury tour operator Tauck while working for Tarsh Consulting. Anja has ran media operations for several high-level Summit meetings and other global events. She has also managed media partner relationships with global brands including BBC, CNBC, FT and USA Today.

At WTTC, Anja has managed the Tourism for Tomorrow Awards, known as the gold standard of recognition in sustainable tourism. Anja is very passionate and knowledgeable in sustainability. She has a MSc from the University of Surrey in Environmental Science/Sustainable Tourism and has recently received a diploma in ‘Managing sustainable marine environments.’ 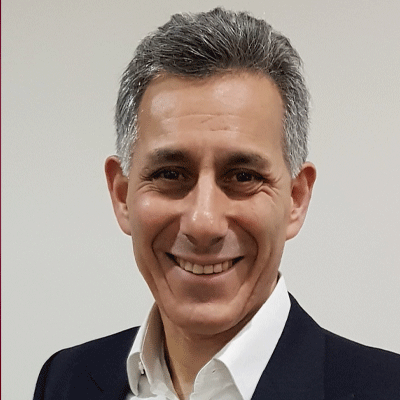 David has over 35 years’ experience in PR and strategic communications, during which time he has worked at a senior level with many SMEs, trade bodies and blue-chip multinationals in a wide variety of industrial sectors, as well as five departments of the British government.

In the travel and hospitality sector, he has advised and represented dozens of organisations, including: Bench Events, the European Tourism Association (ETOA), The European Travel Commission, ForwardKeys, InterContinental Hotels (IHG), Tauck, WebBeds and the World Travel & Tourism Council (WTTC).